49 Fridays with Claudia Reuter on Zoom 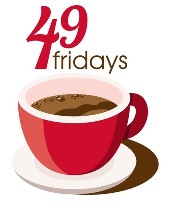 Highly caffeinated conversation with Claudia Reuter. Claudia is a General Manager for Techstars, where she’s invested in several companies, a former Senior Vice President of Labs and Digital Services for Houghton Mifflin Harcourt, and the former CEO and co-founder of SchoolChapters (acquired by HMH). She currently serves on the Board of Directors at Lessonly and has been featured on leanin.org, quoted in Forbes and Entrepreneur, and recognized for her trailblazing work by the Boston Business Journal as a “Women to Watch in Technology” and as a “Changemaker” by HUBweek. 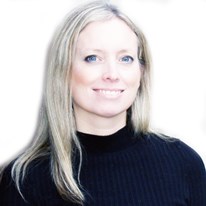 Claudia's book, 'Yes, You Can Do This! How Women Startup, Scaleup, and Build the Life They Want" (Wiley 2020) debuted as a #1 new release on Amazon, and was hailed as a must-read manifesto for the next generation of female founders.  Claudia recently had an opinion piece published in Fast Company, titled "Forget leaning in or out: These are the questions we should be asking women (and men)." She is a member of the Editorial Advisory Board for Innovation Leader and is the creator and host of the podcast “The 43 Percent,” which debuted in March 2019 as a “New and Noteworthy” on Apple podcasts.